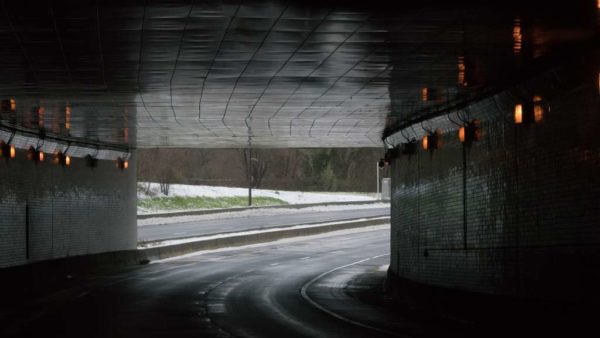 Pike Booster ‘Disappointed’ By Transit Delay — Cecilia Cassidy, executive director of the Columbia Pike Revitalization Organization, said the group is “very disappointed” by the latest delay in bringing enhanced transit service to the Pike. Cassidy said the cancellation of the streetcar cancelled much of the planned development along the Pike and that the delays in providing a viable transit alternative have put other development into a holding pattern. [WAMU]