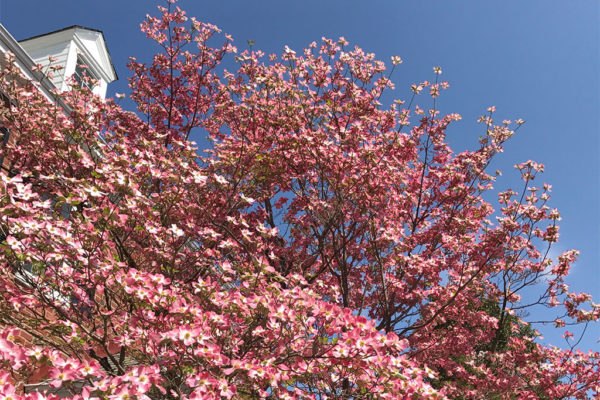 Budget Plan Has Slightly Lower Tax Rate Hike — The 2017-2018 county budget that Arlington County Board members are set to vote on this weekend includes a 1.5 cent tax rate hike, a half cent lower than first proposed. The budget includes increased funding for schools, Metro, county employee raises, land acquisition and services for immigrants faced with deportation. It raises the tax burden on the average homeowner by about $300. [InsideNova, Washington Post]

No Easter Egg Roll Tix for APS — Arlington Public Schools received hundreds of tickets to the annual White House Easter Egg Roll under the Obama administration, but did not receive any for President Trump’s first egg roll this year. D.C. Public Schools also were not invited. Critics say minority children were under-represented at the event. [Patch]

Big County Events This Weekend — Among the events in Arlington this weekend are a trio of major annual happenings: the Arlington Homeshow and Garden Expo at the Thomas Jefferson Community Center, the Arlington Teen Summer Expo at Wakefield High School and the Arlington Festival of the Arts in Clarendon.