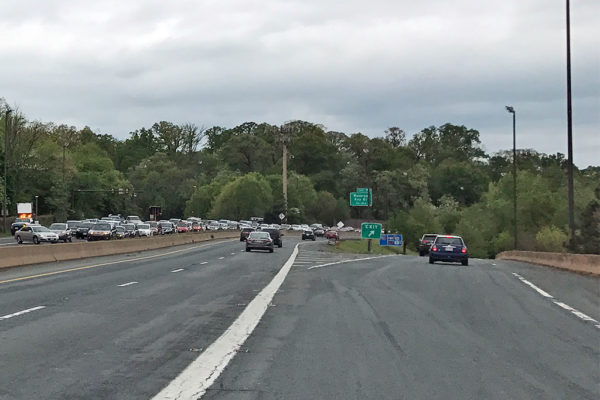 Arlington Taking Roadwork Suggestions — “Arlington’s Neighborhood Complete Streets Program is asking residents to nominate neighborhood streets they believe could be made safer and more comfortable for all users for potential improvement projects. If you know a neighborhood street that is missing a section of sidewalk, needs an accessible curb ramp or better street lighting, consider nominating it. The County is accepting submissions through Friday, June 16.” [Arlington County]

Candidates Dither on Exotic Pet Ban — Three out of four of the Democratic candidates for County Board would not give a straight answer to the question of whether they support a proposed ban on wild and exotic pets. [InsideNova]

Metro 29 Named Best Diner in Va. — A new list of the best diner in all 50 states lists Metro 29 diner on Lee Highway as the best in Virginia. [Mental Floss]

Beyer on House Healthcare Bill — Rep. Don Beyer (D-Va.) says yesterday’s narrow passage of the GOP healthcare bill is “a dark stain on the history of the House of Representatives.” [Rep. Don Beyer]

Comment Ads Turned Off — To improve the user experience, we’ve turned off those semi-trashy tile ads below the comments. They’re prevalent on lots of websites, especially news websites, and they generate decent revenue, but we could not longer stand having them associated with our site. Replacing the ads are links to previous ARLnow.com articles.