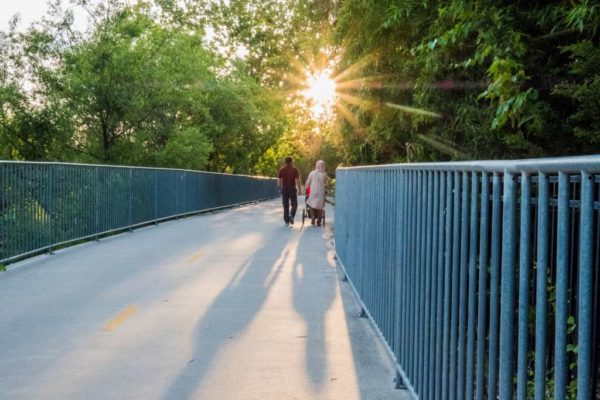 World of Beer Gets Rebranded — The Ballston location of World of Beer is no longer part of the chain and has instead been rebranded as “Crafthouse.” The restaurant — along with former WoB locations in Fairfax and Reston — is now offering a full menu of American craft fare and a drink menu that includes local beers, bourbons, whiskey, wine and other spirits. [Reston Now]

County’s Stance on Rising Homeless Population — Via an Arlington County press release: “We believe that the increase in Arlington’s numbers this year do not reflect the long-term trend in our County,” said Arlington County Board Vice Chair Katie Cristol. “Since 2008, when we launched the 10 Year Plan to End Homelessness, Arlington has cut its number of homeless persons by more than half. We’ve made great strides in housing veterans and chronically homeless individuals and families.” [Arlington County]

Metro Changes Next Month — Starting June 25, Metrorail’s operating hours are being shortened while rail and bus fares are increasing, rush hour rail frequency is decreasing and some bus routes are being discontinued. [WMATA]

Freddie’s Named Top Brunch Spot — Freddie’s Beach Bar and Restaurant, a gay bar in Crystal City that hosts a Broadway brunch on Saturdays and a Champagne brunch on Sundays, has been named one of the 100 best brunch spots in America by OpenTable. [OpenTable]