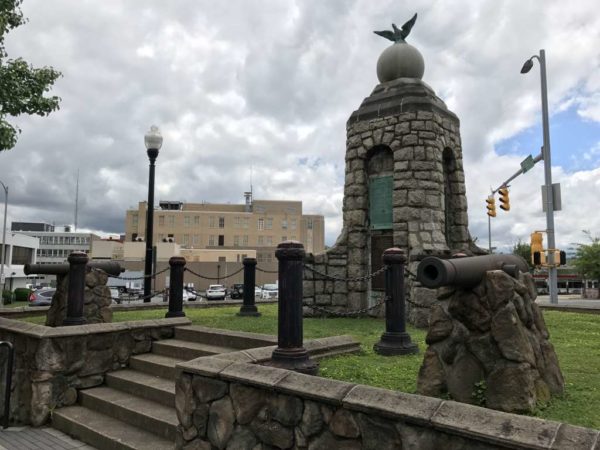 Is Yelp Coming to Rosslyn? — Rosslyn’s 1812 N. Moore Street tower, the future corporate headquarters of Nestlé USA, could also be a destination for review website Yelp. The San Francisco-based company is reportedly considering opening an office in the D.C. area and 1812 N. Moore is on the short list. Yelp CEO Jeremy Stoppelman grew up in Arlington. [Washington Business Journal]