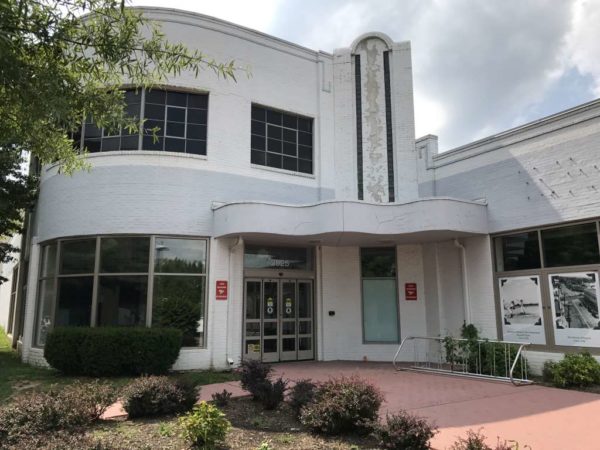 NSF Starting Its Move to Alexandria — “Moving day for the first group of National Science Foundation workers relocating from the agency’s Ballston headquarters to Alexandria starts this weekend, more than four years — and more than a bit of controversy — after selecting the site for its new home.” [Washington Business Journal]

TSA Moving to Springfield — The headquarters of the Transportation Security Administration will be moving from Pentagon City to Springfield, after the GSA awarded a new 15-year, $316 million lease. The move is expected to take place in 2020. [Washington Business Journal]

‘Doc’ Muse Dies — “Leonard ‘Doc’ Muse, who for 65 years – from the era of Jim Crow to the election of an African-American president – watched over the Nauck community from his perch behind the counter of the Green Valley Pharmacy, died the weekend of Aug. 19-20. He was 94 years old.” [InsideNova]