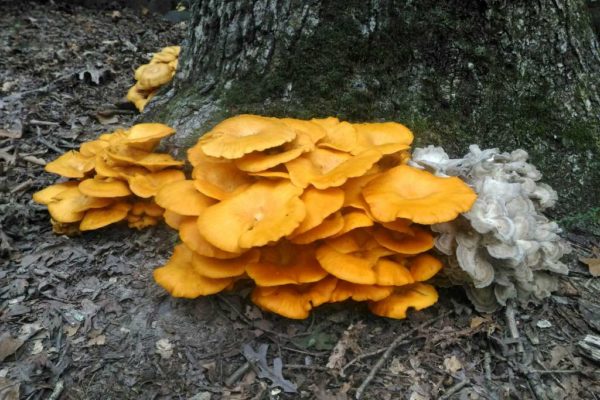 Two Arrested After Fleeing from ACPD — Two men who fled from a traffic stop in Arlington were later arrested in Northwest D.C. Arlington police tried to stop the vehicle near Washington Blvd and N. Kirkwood Road, in the Virginia Square area, but the car took off and police did not pursue, per department rules. U.S. Park Police then tried to stop the men in D.C. and they fled again but were eventually taken into custody after crashing their car along Connecticut Avenue. [Fox 5]

WSJ Highlights W-L’s 178 Valedictorians — Washington-Lee High School in Arlington had 178 valedictorians this past school year. Having multiple valedictorians is a national trend among high schools. W-L considers any student with a 4.0 GPA or above to be a valedictorian. [Wall Street Journal, Falls Church News-Press]

Arts + Startups = Millennials? — “Arts groups should work to make common cause with high-tech firms and Millennials in an effort to bring benefits to all, one panelist said at an arts forum sponsored by Opera Nova and held Oct. 8 at Washington Golf & Country Club.” [InsideNova]

Distil Hires New CEO — Distil Networks, the cybersecurity firm with offices in Arlington and San Francisco, was just trying to hire a new Chief Operating Officer but ended up with a new CEO. Tiffany Olson Jones will lead the company, with $20 million in revenue and 65 percent annual revenue growth, from Arlington. [San Francisco Business Times]

‘Speedy’ Tolliver Dies — “Roy ‘Speedy’ Tolliver, an Arlington-based bluegrass fiddler who performed at local folk festivals for 65 years and was an inaugural recipient of the Virginia Heritage Award in 2009, died Sept. 18 at an assisted living center in Arlington, Va. He was 99.” [Washington Post]