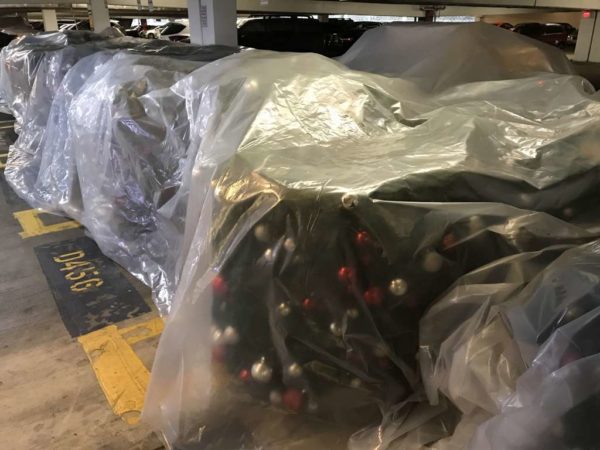 Arson Not Suspected in Ashton Heights Blaze — The house fire that critically injured an occupant of a house on N. Ivy Street in Ashton Heights “doesn’t appear to be malicious,” says the Arlington County Fire Department. The blaze caused about $300,000 in damage to the home. [Twitter]

Homes in Arlington Get Pricier — “A total of 237 properties went to closing in September, up 8.7 percent from the 218 transactions a year before… With the increase in sales came a nearly identical hike in average sales price, which was up 8.8 percent to $640,441.” [InsideNova]

Police: Arlington Woman Left Stroller in Middle of Road — “A 19-year-old Arlington woman was arrested on Sunday after she allegedly left an infant in a stroller in the middle of the road in Woodbridge while she bit and assaulted an acquaintance during an argument.” [Prince William Times]

Lidl Struggling to Break Into U.S. Market — Lidl, the German grocery chain with its U.S. headquarters in Crystal City, is reportedly pulling out of a lease deal in Prince George’s County, Md. as it struggles to gain market share in the U.S. [Washington Business Journal]