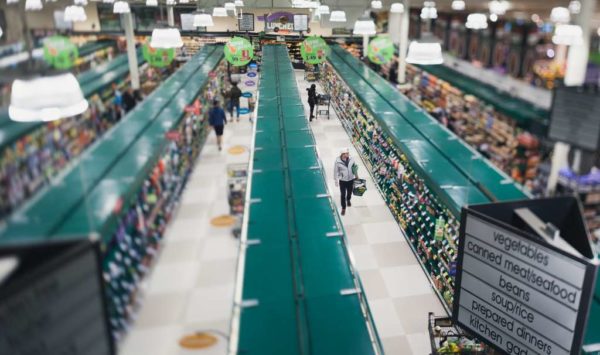 County Board Approves Affordable Housing Loan — At its meeting last night, the Arlington County Board approved a loan that will help preserve the 294-unit Park Shirlington Apartments as affordable housing. The $6 million loan from the county’s Affordable Housing Investment Fund will allow a pair of developers to buy the complex, rehabilitate it and preserve as much affordable housing as possible. [Arlington County]

Ten Die in Va. Thanksgiving Weekend Crashes — “With overall traffic fatalities already on the increase, the 2017 Thanksgiving holiday weekend proved to be a deadly one… on Virginia’s highways. During the holiday… traffic crashes claimed the lives of eight drivers, one passenger and a pedestrian.” [Virginia State Police]

Video Shows Helicopter Search of Crane — A video, posted by a Pentagon City resident, shows the Fairfax County Police helicopter using its spotlight to search a construction crane Sunday night, as part of a death investigation that was still ongoing as of Monday evening. [YouTube]