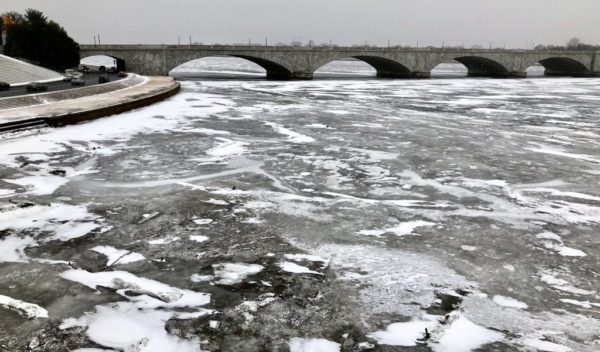 Ice Training for ACFD Water Rescue Team — While you were enjoying your weekend, snug in your warm home amid 10 degree weather, the Arlington County Fire Department’s water rescue team was using a chainsaw to cut holes in the ice on the Potomac and then jumping in. [Washington Post]

Metro Proposes Refunds for Delays — “Under the proposal, riders would receive an automatic credit on their SmarTrip card if their trip is delayed by 15 minutes or more. Staff will ask Metro’s board to approve the change this week… The refunds would only be given during the weekday rush period.” [NBC Washington]

Crystal City Startup Scores $3 Million — Stardog Union, a “Enterprise Knowledge Graph startup” based in Crystal City, has added $3 million to its Series A venture funding round. The funding will be used for “marketing, sales and speeding up product development.” [Technically DC]