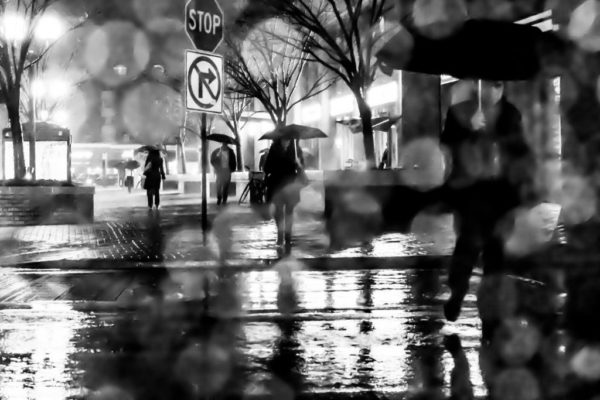 Puerto Rico Pets Coming to Arlington for Adoption — Dogs and cats from Puerto Rico, which is still recovering from Hurricane Maria, were flown from the island to the D.C. area over the weekend by Arlington-based Lucky Dog Animal Rescue. The pets arrived via van convoy to a hero’s welcome in Shirlington and are now up for adoption. [Washington Post]

Arlington Among ‘Best Places to Live’ — City ranker Livability.com is out with its 2018 “Top 100 Best Places To Live” list and Arlington has placed No. 35, one spot below Pittsburgh and one above Asheville, N.C. Arlington previously ranked No. 3 on the list. [Livability]

Lower Property Value Rise Will Cause Budget Challenges — “The year-over-year increase in real-estate assessments throughout Arlington came in lower than government officials had expected, which may cause problems for County Board members trying to avoid either tax increases or budget cuts.” [InsideNova]

More on Key Bridge Marriott Sale — The new owners of the Key Bridge Marriott in Rosslyn may benefit from the previous owner’s application to the FAA to construct buildings up to 470 feet tall on the property, which overlooks Georgetown and the Potomac River. The FAA application is “an indication it was setting the stage for the site’s redevelopment.” [Washington Business Journal]

Eviction Notice for TechShop in Crystal City — “A Jan. 18 eviction notice from the Arlington County sheriff’s department now hangs in the storefront of the maker space chain’s Crystal City location. The notice comes more than a month after San Jose, California-based TechShop announced it would file for Chapter 7 bankruptcy protection and then, a few weeks later, disclosed in early December it was reaching a deal to be acquired.” [Washington Business Journal]

Reminder: Use Salt in Moderation — Prior to this morning’s rain, Arlington’s Dept. of Environmental Services tweeted a reminder to residents to avoid excess application of salt during freezing weather. “Use only as much as needed and no more to melt ice because this will wash into our watershed,” DES said. [Twitter]