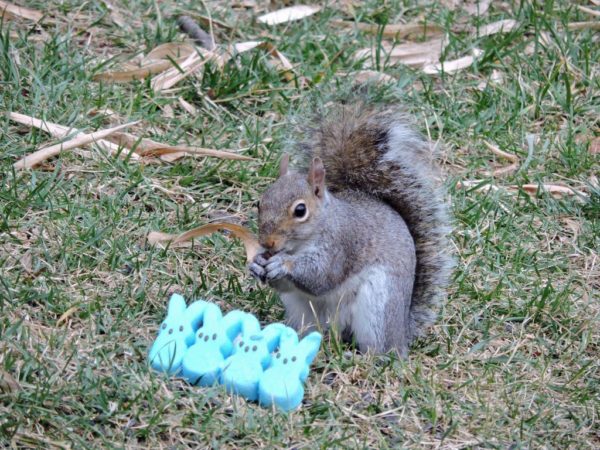 Favola Weighs in on Country Club Tax Bill — State Sen. Barbara Favola (D) said in an op-ed that Gov. Ralph Northam should veto a bill lowering the taxes of Arlington country clubs. She added: “If the country clubs are really interested in preserving open space, Virginia has a successful land preservation tax-credit program. It gives financial incentives to landowners who agree to keep their open space undeveloped, in perpetuity, while ensuring that the space is maintained for everyone’s benefit.” [Washington Post]

Fatal Motorcycle Crash Near Fairlington — A 34-year-old Haymarket man died after he crashed his motorcycle on King Street near Fairlington early Friday morning. Residents said on a local online group that a large group of motorcyclists was riding down King Street at the time of the crash. [Patch, WTOP]

New Ballston Restaurant Serving Nepalese Dishes — Urban Tandoor, which opened last week in Ballston, is serving Tibetan dumplings — or momos — in addition to the traditional Indian fare that makes up most of the menu. [Eater]

Dance Party on Streets of Clarendon — An impromptu group song and dance performance broke out on a Clarendon sidewalk after last call early Saturday morning. [Twitter]

Hundreds Give Blood in Ballston — “Hundreds lined up at the Washington Capitals practice facility to donate blood for Inova Blood Donor Services. The drive, held at Kettler Capitals Iceplex in Arlington, was one of several sports-themed drives that Inova holds every year, teaming up with local sports teams to promote blood donation in a fun way.” [WTOP]