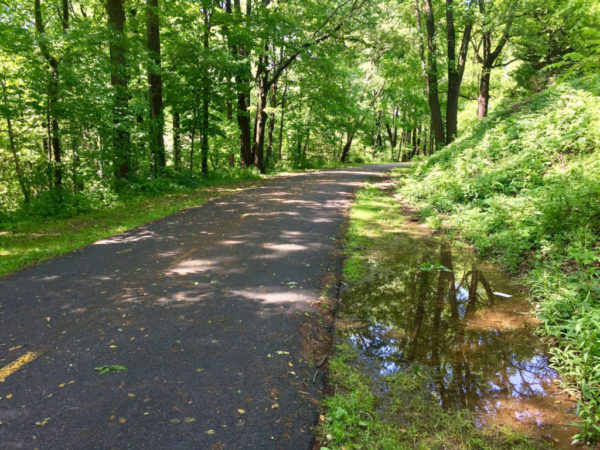 Ballston Mall Garage Floods — “The heavy rain that roared through our region Tuesday evening did more than just saturate the ground. A parking garage near the Ballston Mall in Arlington County was transformed into a figurative beach complete with waves.” [WJLA]

Officials Reconsidering No-Left-Turn Sign on Route 50 — The late Carrie Johnson’s last act of civic activism may be bearing fruit. County officials are reaching out to the community in an effort to reconsider a no-left-turn sign on Route 50 at N. Irving Street. [InsideNova]

VHC Planning Too Rushed, Critics Say — “Plans to have the Arlington Planning Commission and County Board pass judgment on Virginia Hospital Center’s expansion plans in early July have run into community opposition, with critics saying any action then would be premature and would interfere with vacation plans of those who hope to influence the outcome.” [InsideNova]