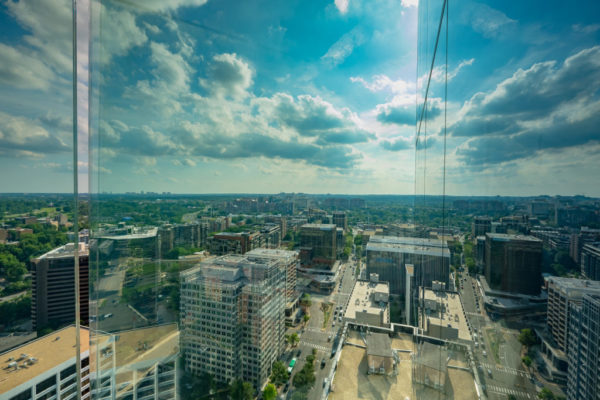 Construction Kicks Off at The Berkeley — Work is underway on The Berkeley, and “obsolete” apartment building at 2900-2910 S. Glebe Road that is doing a significant redevelopment. The $100 million project will turn the 137 units currently on the site into 256 apartments. [Multi-Housing News]

Remains May Be Linked to Missing Person Case — Remains found in Stafford County are reportedly those of a woman who went missing in Arlington in 1989. The missing woman’s husband — Jose Rodriguez-Cruz, who’s currently in jail for another woman’s murder — told police at the time that his wife left and was living in the Miami area. Later D.C. police learned that it was his second wife’s sister, who had assumed the identity of Rodriguez-Cruz’s first wife. [Fox 5]

Vida Fitness Eyeing Rosslyn Location — “[Vida Fitness] has a letter of intent for space in western Rosslyn, owner David von Storch told the Business Journal… The location — which will include SweatBox, a boutique studio within a gym that offers high-intensity interval training in a fast-paced, heart-monitored workout — would open in the fourth quarter of 2020. Von Storch already has a deal to open a Vida in Ballston.” [Washington Business Journal]