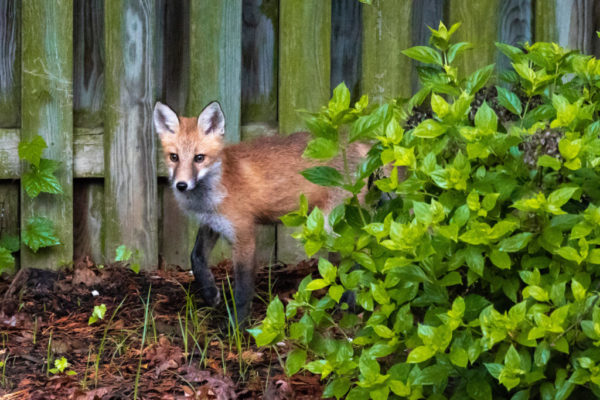 Stanley Cup to Visit ACPD Today — The Arlington County Police Department is set for a visit from the Alexander Ovechkin, Capitals owner Ted Leonsis and the Stanley Cup today. [WUSA 9]

Pike May Get New ‘Showplace’ Library — “The current two-story community library in the corridor is tucked away on the Arlington Career Center campus, which is slated for a massive, if currently undefined, redevelopment effort in coming years. A library space is expected to be part of the redevelopment package, but county officials are looking at other options, including a full-frontal signature space facing Columbia Pike itself.” [InsideNova]

Road Closures for 5K Race — Several roads will be closed in and around Pentagon City Saturday morning for the 2018 ZERO Prostate Cancer Run/Walk/Dash for Dads 5K Race. [Arlington County, ZERO]

END_OF_DOCUMENT_TOKEN_TO_BE_REPLACED

More Stories
Just Listed in ArlingtonMorning Poll: What’s Above the CVS in Clarendon?