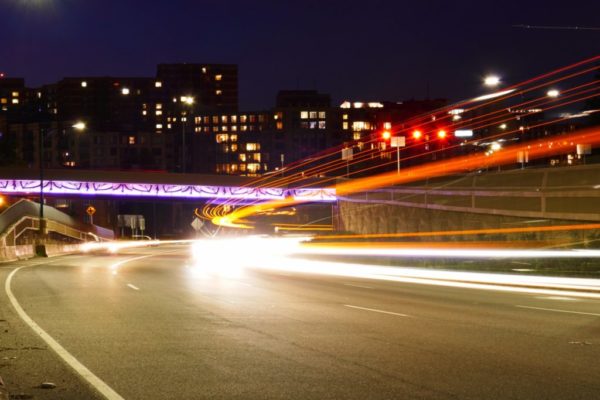 Two ART Routes End Today — ART Routes 54 and 92 will cease operations after the end of the day today. Per a press release: “The two routes were eliminated as part of Arlington County’s FY 2019 budget and to improve efficiency of ART service. Both bus routes perform below ART’s minimum service standards of 15 passengers per hour.” [Arlington Transit]

Arlington Cemetery Station to Close This Weekend — The Arlington Cemetery Metro station will be closed this weekend so workers can install cables “for cellular communication,” WMATA says. Shuttle buses will be available but the Blue Line will only run from Franconia-Springfield to National Airport. [DCist]

Windy Run Improvement Project Complete — “There will soon be an official ribbon cutting to celebrate the renovated Windy Run. And in the meantime, the trail and park have re-opened and can be enjoyed by Arlington residents.” [Arlington County]

Arlington is No. 2 on New Livability Ranking — “Arlington placed second in its size category in the updated AARP ‘Livability Index.’ Arlington ranked behind only Madison, Wisc., in the ranking for communities with populations between 100,000 and 500,000. The survey, updated for the first time since 2015, used more than 50 data sources to score communities on areas ranging from housing and transportation to social engagement.” [InsideNova]

END_OF_DOCUMENT_TOKEN_TO_BE_REPLACED

More Stories
Just Listed in ArlingtonBREAKING: Man in Critical Condition After Being Rescued from Submerged Car