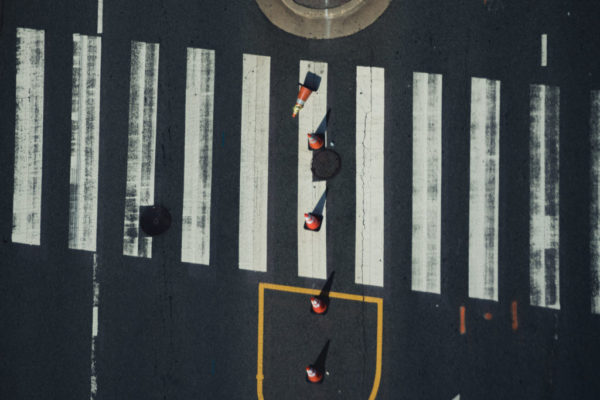 County Manager Warns of Tough Upcoming Budget — “Arlington County faces an estimated budget gap of $20-35 million for its 2020 fiscal year, which could require cuts to County services, increased taxes and fees, or a combination of the two. County Manager Mark Schwartz… said that County revenues are forecast to grow by a modest 1.5 percent, while expenditures for the County’s current set of programs are anticipated to grow twice as fast.” [Arlington County, Washington Post]

GW Parkway Rebuild Coming — “Much of the George Washington Parkway will see a complete rebuild in the next few years — and though it’ll surely result in smoother pavement and longer acceleration lanes, good things on the road only come after lengthy closures. An $150 million overhaul of the George Washington Parkway, including a rework of the interchange with Virginia Route 123, is moving forward.” [WTOP]

Cops Called on Food Vendor — Someone called police to report a pickup truck that was selling food without a permit on S. Scott Street near Columbia Pike Tuesday morning. The truck may have been delivering food to construction workers. [Twitter]