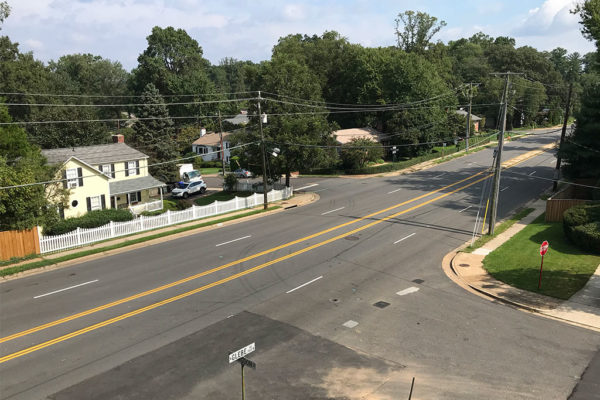 More Housing Coming to Pentagon City — Developer LCOR is working on plans for a new apartment building in Pentagon City, to be built on a site that currently houses a blocky, low-slung building containing Verizon telecommunications infrastructure. Arlington has seen “a rising demand for luxury rentals,” including at a recently-completed LCOR building in Crystal City. [Washington Business Journal, Washington Business Journal]

Woman Charged With Bringing Gun to DCA — “The TSA said an Arlington, Virginia, woman was stopped at a checkpoint at Reagan National Airport on Tuesday with a loaded 9 mm handgun in her carry-on bag. There were 14 bullets in the handgun, including one in the chamber. She was cited by the Metropolitan Washington Airports Authority police.” [WTOP]

New Pastor for Local Church — “St. Andrew’s Episcopal Church will host ‘A Celebration of New Ministry’ to salute the arrival of the church’s new rector, Rev. Dorota Pruski, on Sunday, Oct. 28 at 4 p.m. at the church, 4000 Lorcom Lane.” [InsideNova]