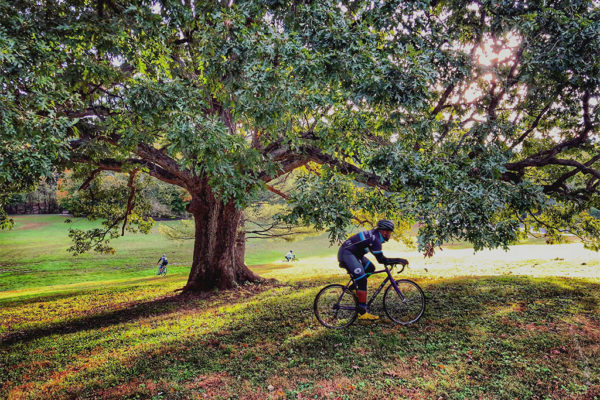 Overturned Vehicle on Washington Blvd — Near the tail end of yesterday morning’s rush hour a vehicle flipped on its roof along Washington Blvd, between Route 50 and Clarendon. The westbound lanes of Washington Blvd were blocked for a period of time. One person suffered minor injuries. [Twitter]

Venture-Funded Company Moving to Rosslyn — “FELA, the financial education and literacy company, today announced its rebrand to LifeCents. The name LifeCents is also the company’s health and wellness app that inspires and empowers people to improve their financial health and well-being… The team will move to Rosslyn, VA, at the beginning of next year to accommodate its continued growth.” [BusinessWire via Potomac Tech Wire]

Arlington Has Nightlife Advantage Over Tysons — Despite worries about competition from Tysons among local economic development boosters, the Fairfax County community doesn’t yet have Arlington’s nighttime vibrancy. Said one Tysons bar owner: “A lot of people leave here. They’re done with their job at 6:30 or 7 p.m. and they go home. They don’t come back. If they want to go out, they go to Arlington.” [Tysons Reporter]