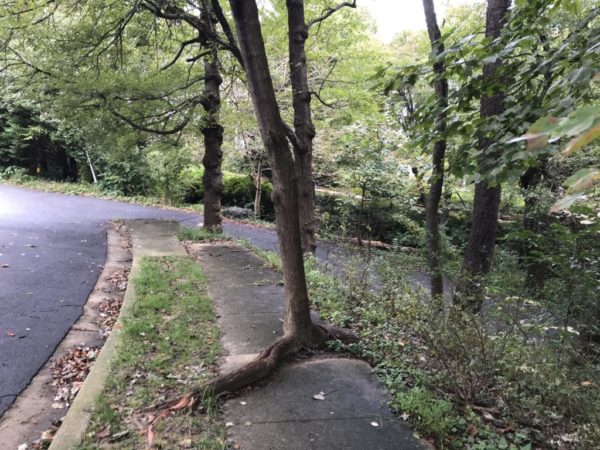 Suspect and Murdered Wife Both Marines — “A woman found dead in [an Arlington] hotel room on Saturday and the man arrested in connection with her murder are both U.S. Marines… The two were seen earlier in the evening at the Marriott while attending their unit’s military ball to commemorate the Marine Corps’ 243rd birthday.” [Newsweek, Task and Purpose]

Arlingtonian Named ABC 7’s Hero of the Week — “In his dedication to the community, Aaron Codispoti switches gears constantly — in the truest sense of the word. He manages a team of more than a thousand people within the State Department, volunteers as an auxiliary police officer with Arlington County — often on bike patrol — and organizes blood drives twice a year.” [WJLA]

Crafthouse Going National — Ballston restaurant Crafthouse is taking its craft beer and elevated pub food formula national. The company, which also has locations in Fairfax and Reston, is preparing for rapid expansion via franchising. [Reston Now]

Local Entrepreneurs Mostly Looking Forward to Amazon — Though Amazon’s anticipated arrival in Crystal City could come with rent and hiring challenges, local entrepreneurs are mostly looking forward to the excitement and amenities the tech giant will bring to the area. [Forbes]

Amazon May Make Defense Hiring Harder — “If Amazon.com Inc. puts part of its second headquarters in Crystal City — as signs are pointing to this week — it could make defense hiring in the region even more competitive. The Seattle-based e-commerce and cloud computing company is already pursuing new deals in the defense and intelligence sectors, industry execs tell The Wall Street Journal, and an expanded presence in Greater Washington — home to thousands of government contractors — would put a strain on a market stretched by a dearth of workers holding proper security clearances.” [Washington Business Journal]

Police Looking for Driver Who Brandished Gun — Arlington County Police are investigating a road rage incident along Columbia Pike in which one driver “pulled over, exited his vehicle, and following a verbal dispute, allegedly brandished a firearm and threatened the other driver.” [Arlington County]