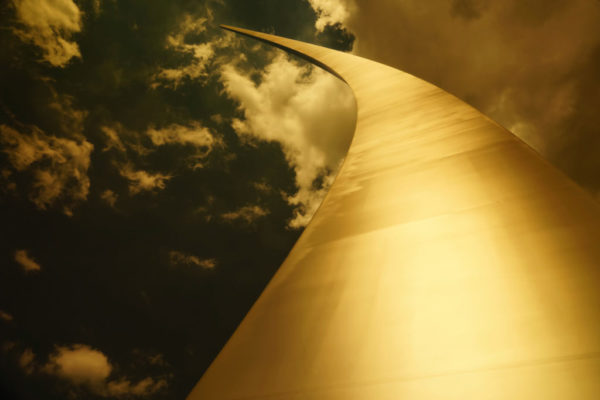 Chamber Backs Amazon Incentives — “The Arlington Chamber of Commerce has provided its formal stamp of approval, supporting the planned Arlington County government incentive package for Amazon. The package ‘will have positive benefits for the Arlington community as a whole,’ the business organization said.” [InsideNova]

New County Finance Director Appointed — “Maria Meredith has been named Arlington County’s new Director of the Department of Management and Finance (DMF), effective January 14, 2019. She will be responsible for approximately 50 staff involved in the County’s financial operations, including management and budget, accounting, purchasing and real estate assessment.” [Arlington County]

Arlington Road Project Recognized — “We’re ready to announce the winners of our highest honor of the year — the 2018 Streetsie Award for Best Urban Street Redesign. Our readers weighed in and chose… Arlington, which received more than 1,000 votes for its road diet/protected bike lane project on Veitch Street.” [StreetsBlog]

Local Startup Struggling to Pay Bills — “Trustify, the Arlington company that provides private investigation services through digital platforms, has had trouble making payroll since October and is in arrears to its landlord and several other vendors, according to at least five employees who recently left the company.” [Washington Business Journal]

Button for Filing Air Noise Complaints — Residents in Maryland, Northwest D.C. and elsewhere have a new tool for filing complaints about noise from Reagan National Airport air traffic: a converted Amazon Dash button that does the heavy lifting of filing complaints with aviation authorities. [Washington Post]

‘Floss-Cutting’ Ceremony for Dental Clinic — “The Arlington Free Clinic recently celebrated completion of a $1.5 million fund-raising drive to support construction and outfitting of a dental facility to support those in need across Arlington. The capital campaign, which was launched by support from longtime volunteer and donor Mary Mellon (whose father died of a tooth infection he could not afford to treat when she was a teen), will allow the clinic to triple the number of dental patients it can serve.” [InsideNova]