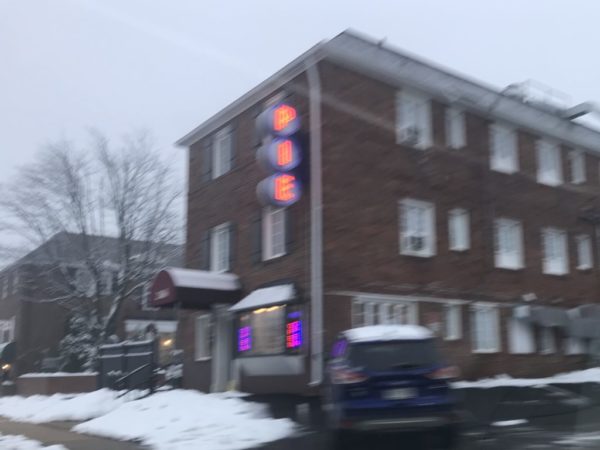 Amazon Incentives Clear First Richmond Hurdle — “A powerful General Assembly committee has passed and forwarded to the full state Senate legislation that would grant Amazon up to $750 million in financial incentives for locating a secondary headquarters in Arlington and Alexandria.” [InsideNova]

Who Said This? — A “big D.C. developer” reportedly called Crystal City “Ballston with lipstick,” which is more flattering than what an executive for Crystal City’s biggest property owner said about the community earlier this week. For its part, Crystal City is continuing to bask in the afterglow of its big Amazon win and this week’s announcement that PBS will be keeping its headquarters in the neighborhood. [Twitter]

Famers Market Offers Shutdown Discounts — The Westover Farmers Market, held on Sundays at the corner of Washington Blvd and N. McKinley Road, is offering discounts of 10-25 percent for furloughed federal employees and contractors until the government shutdown ends.

Arlington Family’s Furlough Story — An Arlington couple who both work for the federal government and are missing paychecks during the shutdown is more fortunate than many, given that they have savings with which to keep paying the bills. But it has meant cutting back on discretionary spending and things like child care and retirement contributions. [MarketWatch]

Arlington Man Arrested for ‘Ruckus’ in Ohio — “A man from Arlington, Virginia is facing charges in Youngstown after police say he created a ruckus at the downtown DoubleTree and threatened police… officers say he kept threatening them saying, ‘You guys are going to be sorry, and you’re going to regret this. I will find you when I get out.'” [WKBN]