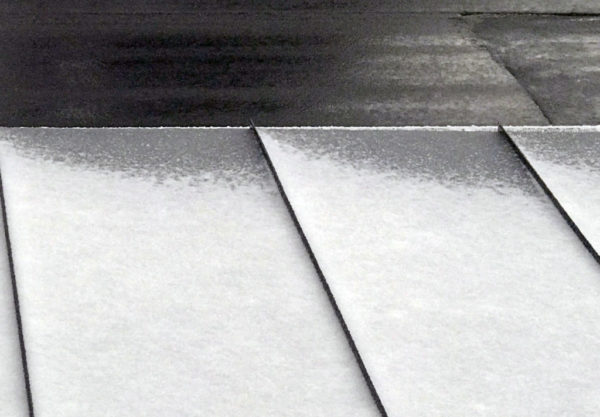 Amazon’s Offices Will Be Dog-Friendly — Amazon’s new “HQ2” offices in the Crystal City area will be dog-friendly, its head of economic development said at an event yesterday. Property owner JBG Smith wooed Amazon, in part, by making sure there were lots of dogs around during Amazon’s visit to the area. [Bisnow]

HQ2 Still Not a Certainty — “While there aren’t any signs Amazon.com Inc. plans to walk away from National Landing after abandoning Long Island City, the company’s future landlord and development partner warned Tuesday that HQ2 is still just an agreement in principle, not a done deal.” [Washington Business Journal]

Autonomous Vehicles in Ballston? — “In collaboration with the Ballston Business Improvement District, [a Virginia Tech] research team is seeking current public attitudes towards [self-driving vehicles] in Ballston through an online survey.” [Virginia Tech]

Marymount Names New Provost — “Marymount is pleased to announce that the search process for its new provost has drawn to a successful conclusion. From a distinguished national pool, the University has selected Hesham El-Rewini, Ph.D., P.E. as the newest member of the Marymount team.” [Marymount University]

Beyer on Bryce — Rep. Don Beyer (D-Va.) quoted Star Wars upon new of now-former Washington Nationals slugger Bryce Harper signing with the Phillies: “I felt a great disturbance in the Force, as if millions of voices suddenly cried out in terror and were suddenly silenced. I fear something terrible has happened.” [Twitter]