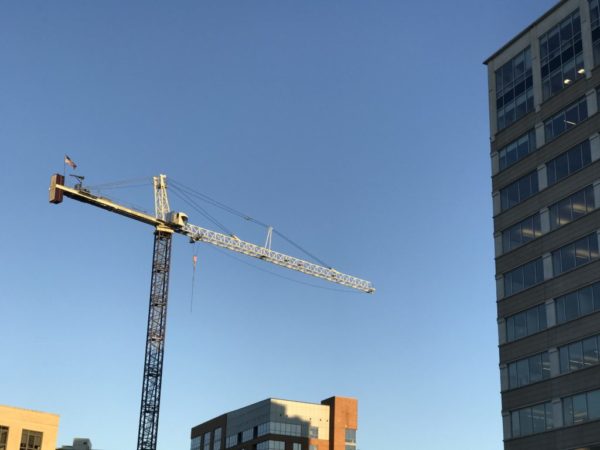 More on Seven Corners Death Investigation — “Detectives from our Major Crimes Bureau are investigating after a body was found… in the 6100 block of Arlington Boulevard in Falls Church. Officers found a 49-year-old Hispanic man lying unresponsive in an alley near the intersection of Arlington Boulevard and Patrick Henry Drive.” [Fairfax County Police]

Home Sales Continue Trend — “Year-over-year home sales across the Washington region have now tumbled each of the first two months of 2019, but the median sales price rose for the 29th consecutive month, according to new data, while inventory levels tightened slightly as the winter market segued into spring.” [InsideNova]

Dudley’s Opening at Last — Nearly four years after it was first announced that a new sports bar called Dudley’s Sport and Ale was coming to the former Bungalow space in Shirlington, the long-delayed sports bar is finally planning to open to the public on Friday. [Facebook]