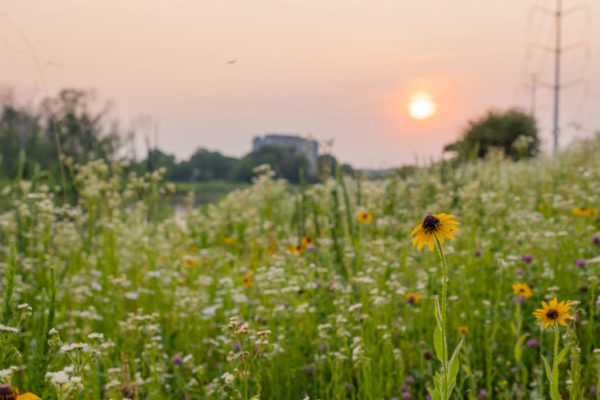 DOJ Announces APS Settlement — “Today the Department of Justice’s Civil Rights Division and the U.S. Attorney’s Office for the Eastern District of Virginia announced a settlement agreement with Arlington Public Schools that will bolster English language services to the district’s approximately 5,000 students who are not proficient in English.” [Dept. of Justice]

Flags Fly Half Mast for Va. Beach — Flags at Arlington County buildings are flying half mast in honor of the victims of the Virginia Beach mass shooting. [Twitter]

Parking Is Point of Contention for Redevelopment — “Some surface parking at the Crystal House apartments is set to stick around, even as the Crystal City property gets redeveloped — and that’s worrying Arlington planners reviewing the project.” [Washington Business Journal]

‘Move Over’ Month in Arlington — “Move Over Awareness Month, recognized each June, is a statewide safety campaign designed to reduce the risk of injury or death to emergency personnel by raising motorist awareness of Virginia’s Move Over law.” [Arlington County]

New Priest for Arlington Cathedral — “Effective Thursday, June 27, 2019 and in accordance with the clergy appointments made by the Most Reverend Michael F. Burbidge, Bishop of Arlington. the Very Reverend Patrick L. Posey, V.F., will be leaving his current position as Pastor of Saint James Catholic Church in Falls Church, to become the new Rector of the Cathedral of Saint Thomas More in Arlington.”