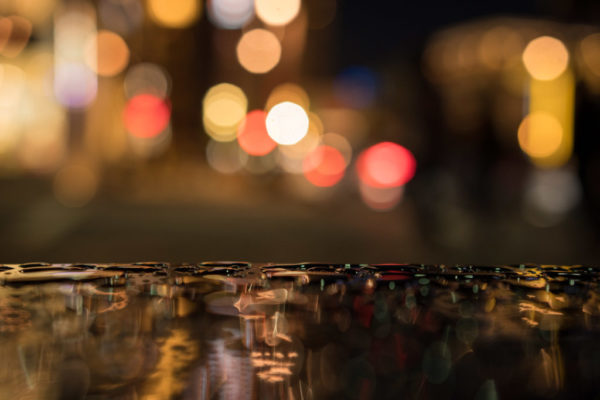 Car Runs Off Glebe Road Into Ditch — “At 1:54pm Sunday, units were called for a car off the road in 4500 blk of N Glebe Rd. Crews were able to walk 1 patient out with minor injuries. Patient was transported to local hospital while Hazmat team worked to contain leaking fluids. Please watch your speed on the wet roads.” [Twitter]

Del. Hope Not a PAC Man — Del. Patrick Hope (D) has joined a group of Democratic state Senators in announcing “their intention to introduce legislation in the 2020 General Assembly legislative session to limit excessive campaign contributions from influencing Virginia elections.” The proposed bill is in response to a PAC contributing nearly $1 million to the commonwealth’s attorney primaries in Arlington and Fairfax. [Blue Virginia]

Middle School Project Running Behind — “It might be a little cramped for the first few months as students settle in at Arlington’s Dorothy Hamm Middle School… County school officials have known for months that the expansion of the school won’t be ready for occupancy when classes begin in September… On its website, the school system now pegs completion of the expansion at next March.” [InsideNova]

Wardian Places Third in Horse Race — “Mike Wardian, 45, of Arlington, Va. did not succeed at outrunning all the horses at the 40th anniversary of Whole Earth Man v. Horse Marathon in Wales yesterday, but he did pretty well nonetheless, placing third among the humans and finishing in 2:34:03.” [Trail Running]