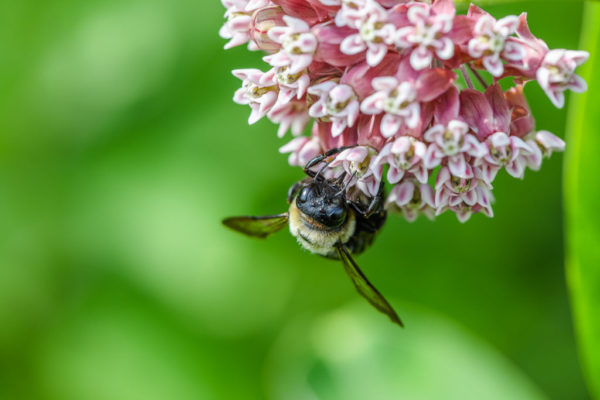 Police Nab Sex Assault Suspect — “Following a tip from a member of the public, the suspect has been identified as Wondimagegn Azemach, 19, of Riverdale, Maryland. He has been charged with Abduction with Intent to Defile and Sexual Battery.” [Arlington County]

Board Approves Va. Square Development — “The Arlington County Board today approved a plan to replace aging commercial buildings on the northwest corner of Washington Boulevard and Kirkwood Road, in the Ballston-Virginia Square neighborhood, with a seven-story apartment building that will include 16 affordable units and achieve LEED Silver energy efficiency.” [Arlington County]

GW Parkway Sinkhole Work Continues — “The repairs to a crumbling section of the George Washington Parkway between Turkey Run Park and the Capital Beltway are now expected to continue through most of the summer. The long-term repairs to a failed drainage inlet will keep at least one right lane on the parkway closed for 10 weeks once the contractor is ready for work, the National Park Service said Friday. Engineers have determined that a 60 year old brick drainage structure buried deep under the parkway needs to be replaced.” [WTOP, Press Release]

Fire Victim Identified — The person killed in an apartment fire in the Ashton Heights neighborhood last week “has been identified as Brian Green, 50, of Arlington. The cause of the fire remains under investigation.” [Arlington County]

County Kicks Off Census Effort — Arlington County and its Complete Count Committee (CCC) are gearing up for the 2020 Census – working toward the goal of counting every Arlingtonian… It’s not too early to get acquainted with the Census and what to expect next year.” [Arlington County]