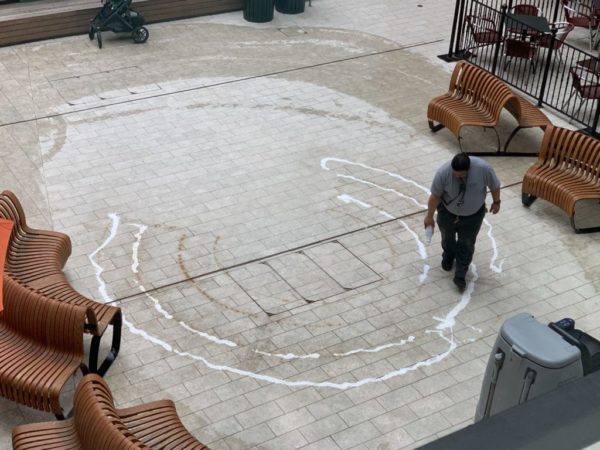 County to Tackle Premature Tree Deaths — “‘The county is not taking adequate care of its newly planted trees,’ said [Elizabeth] Grossman, a member of the Arlington Tree Action Group, who said that while there were many reasons trees may not survive after being planted, the death rate on Arlington government property seems excessive.” [InsideNova]

Fire at Ballston Building — “Firefighters are on scene of a fire at a high-rise residential building on the 800 block of N. Quincy Street in Ballston. Reportedly a small fire in one of the units.” [Twitter, Twitter]