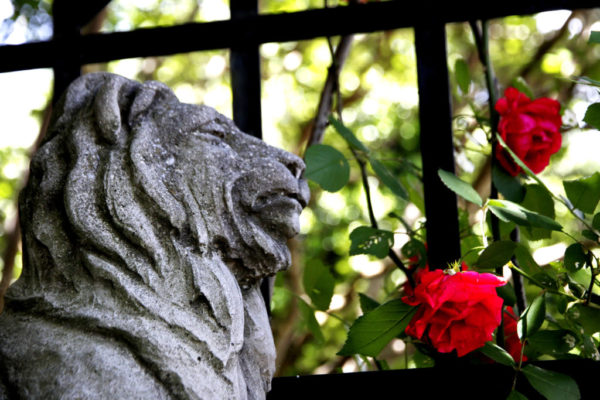 Overturned Vehicle on GW Parkway — “The northbound George Washington Parkway was closed [past Key Bridge] during Tuesday morning’s rush hour after a vehicle overturned, authorities said… The southbound side of the parkway was also affected.” [Washington Post]

Transgender Policy Discussion at School Board Meeting — “Students, parents and advocates packed the [Arlington school] board meeting to loudly back [a transgender non-discrimination] plan, waving miniature LGBT and transgender pride flags to signal agreement with the nearly three dozen speakers who proclaimed support… Supporters on Tuesday vastly outnumbered those who turned out to protest the plans.” [Washington Post]

Good Samaritan Murder Trial — “The Good Samaritan who intervened to try to stop a sexual assault in Arlington last fall was beaten so badly it was impossible to tell what killed him, a medical examiner testified Monday.” [Washington Post]

Feds Giving Grant to DCA — “Ronald Reagan Washington National Airport and Washington Dulles International both will see millions in funding from the FAA for improvements. DCA is slated to get $4,921,500 in funding.” [WUSA 9, Press Release]

ACFD Chief Battalion Honored — “Chief Wesley was recognized at the event for being the #first #AfricanAmericanWoman Battalion Chief not only in @ArlingtonVA but also the entire Northern Virginia region.” [Twitter]