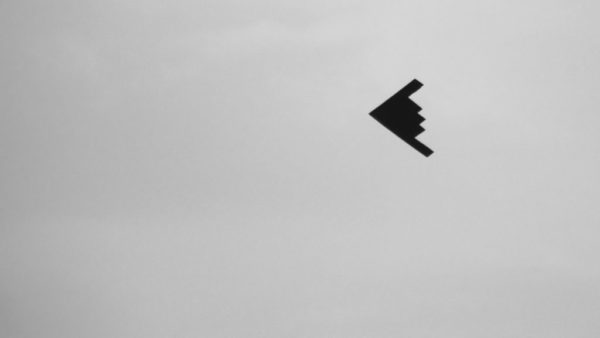 Police Operation in Ballston — Arlington County Police say they arrested a wanted individual in Ballston Wednesday evening, in front of the DARPA building on N. Randolph Street. Officers used a “diversionary device” — witnesses described it as a flashbang grenade — during the operation, a police spokeswoman told ARLnow. “One suspect was taken into custody without incident,” ACPD spokeswoman Kirby Clark said. Additional details were not immediately available. [Twitter]

‘Perfect Friday Night Date in Rosslyn’ — “A round of miniature golf is one of summer’s pleasures, whether putt-putting past pirate statues at a course by the beach or playing in a regional park closer to home. It works equally well as part of a date night or a group outing with friends. And it’s definitely not the kind of thing you’d expect to find popping up in the plaza outside a Rosslyn office building.” [Washington Post]

Beer Hall Nears Opening in Ballston — The opening of Bronson Bier Hall in Ballston, the successor to A-Town Bar and Grill, is about a month away. Most of the major interior construction appears to have been completed. [Instagram]

Amazon Hosts LGBT Reception — “A special reception [was] hosted by Amazon at a location in the heart of its massive planned expansion was held at Freddie’s Beach [Bar in Crystal City] to greet the area’s LGBT community.” [Falls Church News-Press]

Subsidies for Late Night Commuters — “The Washington Metropolitan Area Transit Authority has kicked off an effort to support late-night workers who travel when transit service is not available. Since July 1, qualified workers – such as those in the hospitality or health-care industries – have been eligible to receive a $3 subsidy toward travel on Lyft for trips taken between their home and workplace between midnight and 4 a.m.” [InsideNova]