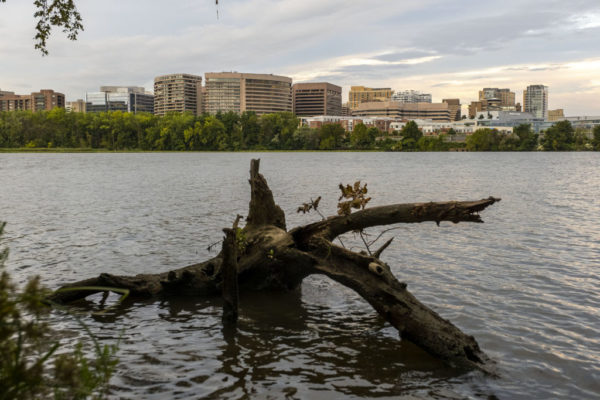 Broadband Provider Opens Office in Clarendon — “Boston-based Starry Internet, a new internet service provider deploying fixed wireless broadband, announced that it has expanded to Arlington, Virginia, with a new office space. The company’s 8,300-square-foot Virginia office is owned by Rooney Properties, and is located in the Clarendon neighborhood… Starry offers an internet-only product costing $50 a month with a 200Mbps download speed.” [Technically DC]

Employees Win Suit Against Fmr. Arlington Startup — “A group of former Trustify Inc. employees have been awarded $259,425.49 in back pay, lost wages and damages against the former Arlington private investigator company and its founder and former CEO, Danny Boice, according to a Sept. 4 order in the U.S. District Court for the Eastern District of Virginia.” [Washington Business Journal]

Memorial Bridge Construction Update — “Arlington Memorial Bridge is getting a makeover and some much needed structural support during its repairs… Adam Tuss got an exclusive look at the construction project on the Potomac.” [NBC 4]

ACFD Welcomes Retired Firefighter on 1,000 Mile Run — “On Saturday, September 14th, retired firefighter Justin Rowe will completed his 1,000 mile run from Maine to the Iwo Jima site (USMC Memorial) in Arlington. Tower 104 flew a flag to help welcome and congratulate him on this amazing achievement.” [Twitter]

END_OF_DOCUMENT_TOKEN_TO_BE_REPLACED

More Stories
Thank You To Our AdvertisersArlington Agenda: September 16-22