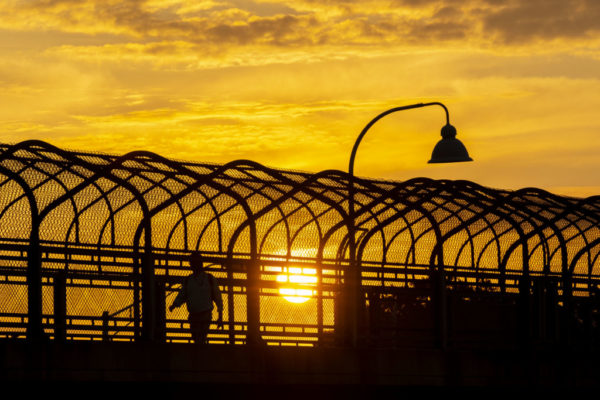 Construction Underway on Hospital Expansion — “Shovels are in the ground and buildings are coming down as Virginia Hospital Center embarks on the nitty-gritty of a three-year, quarter-billion-dollar expansion effort.” [InsideNova]

Marymount Launches Intrapreneurship Initiative — “Marymount University’s School of Business and Technology (SBT) has launched an initiative to address one of the most significant talent gaps in the greater Washington region – a shortage of graduates who are prepared to use entrepreneurial skills to help employers grow and meet the challenges of an ever-changing world.” [Press Release]

Metro Seeking Feedback on Bus Changes — “Metro is proposing service changes to selected bus routes based on input from customers and local governments, to increase on-time performance and ridership, and respond to planning studies and market changes.” Changes are proposed for the 3Y, 7F and 7Y routes. [WMATA]

Why Hoskins Left for Fairfax — “Victor Hoskins may be done working on Amazon HQ2 in Arlington County, but he’s certainly not done talking about it. The former head of Arlington Economic Development, in an interview with Bisnow, cited post-Amazon fatigue as one of the reasons he decided to leave and take a new job as CEO of the Fairfax County Economic Development Authority. ” [Bisnow]

END_OF_DOCUMENT_TOKEN_TO_BE_REPLACED

More Stories
Back to School, Back to Work for Healthy Kids!TRAFFIC ALERT: Crash on S. Glebe Road Blocking Lanes