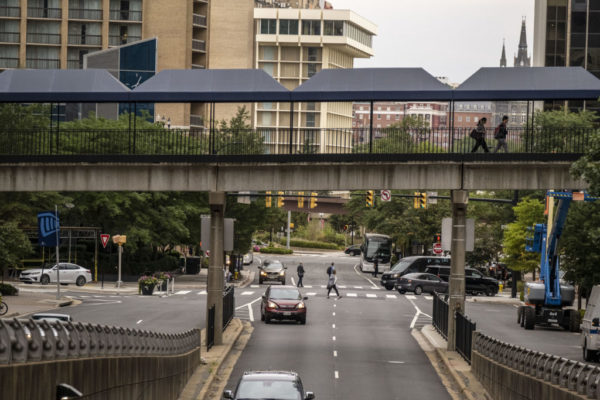 School Library Lending Down Slightly — “Who says print is dead? Circulation of print materials at Arlington’s public-school libraries held relatively steady during the 2018-19 school year at about 980,000 items – or about 36 items per student. The total figure… was down about 1.5 percent from a year before.” [InsideNova]

Notable Tree Nominations Open — “Since 1987, Arlington has identified and registered its most notable trees, as well as the residents who care for them.” Nominations for 2020 notable trees nominees are now open, with a Dec.  1 deadline. [Arlington County]

Job Fair for Local Census Workers — “Interested in a job with the U.S. Census for 2020? @ArlEmploymentCt is hosting recruitment events this month. The first two sessions are Tuesday, Oct. 8.” [Eventbrite, Twitter]

‘Cautionary Tale’ for Gondola Plans — “Several years after closing the gondola that served the Alemão favela, the state of Rio de Janeiro has kept up hope that it would restart service. In May, the state said it would reopen the line by the end of the year. But with three months left in 2019, there’s little sign of action.” [Wired, Twitter]

Nearby: Bearer of Bad News for Hire — “Want a divorce? Have to quit your job? Need to tell your family you crashed your car into the side of the Van Dorn Station Shopping Center? Sometimes there’s no easy way to break bad news, so don’t. An Alexandrian is offering his services via Craigslist to break the bad news for you.” [ALXnow]