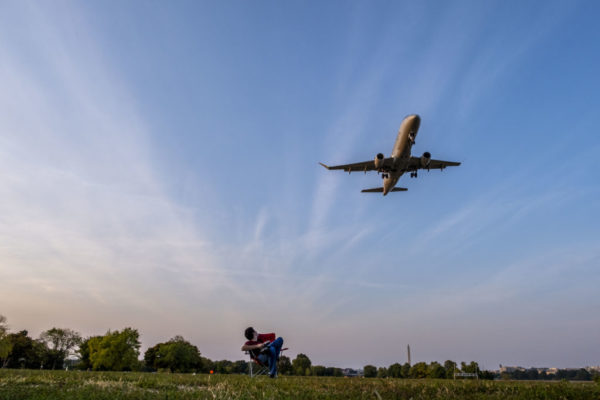 Theft from Casual Adventure — From an Arlington County Police crime report: “At approximately 11:35 a.m. on October 10, police were dispatched to the late report of a larceny. Upon arrival, it was determined that an unknown suspect entered a business at approximately 5:30 p.m. on October 9, selected numerous fleece jackets before fleeing the scene without paying.” [Arlington County]

ACPD Warns of Phone Scam — “Residents have reported receiving unsolicited phone calls from individuals fraudulently claiming to be technicians with Dominion Energy. These individuals accuse the victims of having overdue bills which must immediately be paid, or their power will be disconnected. The caller then provides a fraudulent claim number and phone number where the funds may be paid and often requests payment using a prepaid debit or gift card.” [Arlington County]

Circus Returns to Rosslyn — Updated at 3:45 p.m. — Conservative provocateurs Jack Burkman and Jacob Wohl are holding yet another press conference this week outside Burkman’s Rosslyn townhouse. The duo say they will be joined by a “longtime drug dealer” for prominent Democratic members of Congress. [Twitter]