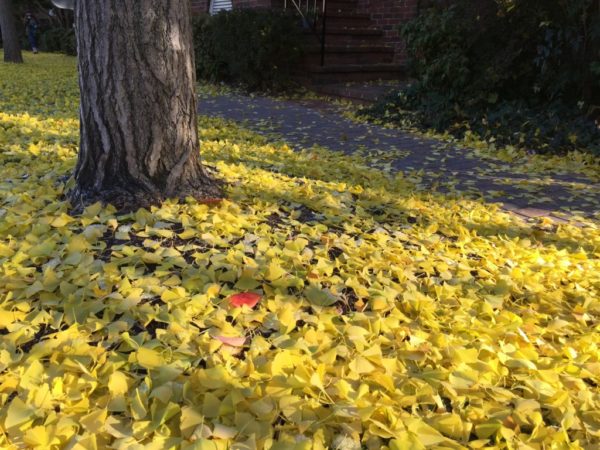 One Year Since HQ2 Announcement — “I cannot believe it’s been one year since I had the privilege of announcing our Arlington, VA HQ2! It’s been amazing to work with all of the government officials and the community on this project. It’s just Day One and I look forward to many more successful years together!” [Twitter]

Lots of Amazon Employees Elsewhere in the Region — “Amazon’s biggest base locally is miles from HQ2. Some 2,500 corporate employees, not connected to the second headquarters, work in its D.C. and other offices. In Herndon, where the company already has a significant and growing footprint, there are nearly 800 job openings. For much of this year, many of Amazon’s Arlington job openings were allotted for Ballston, where the company leases some 52,000 square feet.” [Washington Business Journal]

Video of the Big Water Main Break — “Dramatic early footage from Friday’s break. Fast-acting crews were able to restore pressure to the water system within a few hours through a bypass. Repairs starting tonight” — N. Glebe Road is closed near Chain Bridge during the morning rush hour — “will allow renewed use of the main and then long-term resurfacing of Glebe Road.” [Twitter]

W&OD Trail Upgrades Proposed in Arlington — “Arlington County Board members on Saturday will be asked to add their voices in support of a request from the Northern Virginia Regional Park Authority (NOVA Parks) for $5.65 million in regional funding to improve and expand the Washington & Old Dominion Trail over a two-mile stretch in the western part of the county. NOVA Parks aims to replace the existing 12-foot-wide, shared-use trail with a 12-foot-wide bicycle trail and an 8-foot wide pedestrian trail.” [InsideNova]

New Scanner for County Jail — “A new security measure that will help prevent the smuggling of prohibited items into the Arlington County Detention Center by people who are arrested is now in use, Sheriff Beth Arthur announced.” The announcement follows the death of a homicide suspect in the jail. [Arlington County]