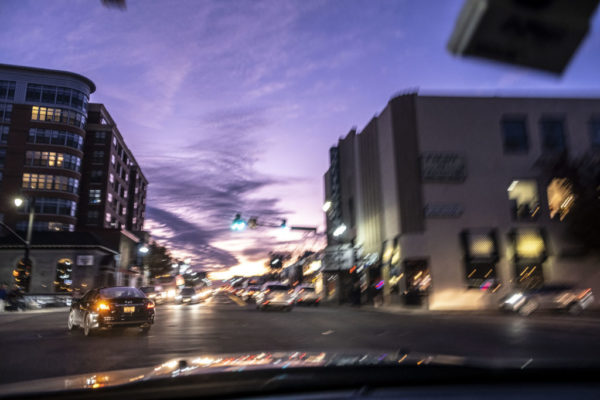 It has been a cold week throughout which big national news is being made across the Potomac.

Here in Arlington, though, the biggest story might be the one-year anniversary of the Amazon HQ2 announcement, and all of the ramifications of Amazon’s arrival coming into clearer view. The economic benefits of HQ2 are becoming more tangible, but the urgency of the housing challenges — and pushback on the effects of population growth — seems to be increasing as well.

Here are the most-read articles on the week on ARLnow.com:

Feel free to discuss those or any other issues of local note in the comments. Also, it’s Airey’s last day, so if you’d like to wish her well, she’ll be reading the comments.

Have a nice weekend!