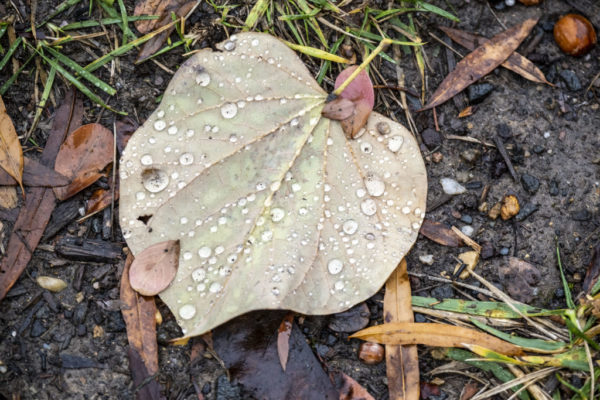 Rail Project Will Include New Pedestrian Bridge — “As part of the Long Bridge project, a stand-alone bike and pedestrian bridge would be built upstream from the new rail bridge, allowing people to walk or bike across the Potomac River between the D.C. waterfront and Crystal City in Arlington. Virginia officials said the state plans to build that pedestrian and bike bridge.” [Washington Post]

Weekend Propane Leak in Ballston — Per the Arlington County Fire Department: “FD and Haz-Mat units are on scene in the 4000 blk of Fairfax Dr investigating a report of a large propane [tank] leaking… Crews located a large propane tank leaking at a building under construction. The leak has been controlled and units are remaining on scene to [perform] air monitoring.” [Twitter]

ACPD Increasing Bike Lane Enforcement — “The county… says that Arlington police are stepping up their enforcement of bike lane violations. Cycling advocate Gillian Burgess says that she has seen evidence of more police presence, though she believes that the problem will ultimately be solved by better street design, not enforcement.” [WAMU]