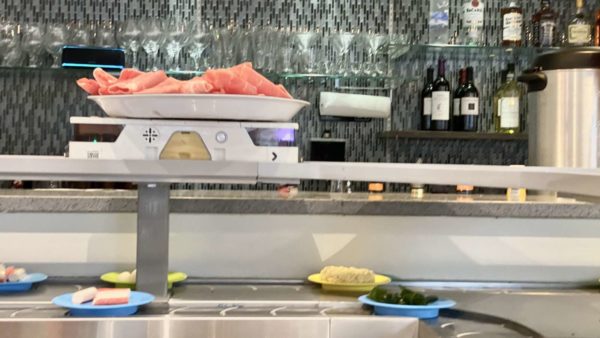 Demolition Starts at HQ2 Site — “Roughly a dozen demolition workers from construction firm ACECO were on site in yellow vests and hard hats, along with a couple of excavators, one of which sat on a mound of bricks as it tore down the southeast side of the single-story building.” [Washington Business Journal]

Apartments are Hot Near HQ2 — “The development patterns that are taking place in Crystal City make it a more live-work-play area versus being an office-dominated submarket that has an underground mall… That area is evolving with new product coming online and Amazon making its presence in the region. All of those things have helped generate demand for multifamily housing.” [Bisnow]

New Pool House for Army Navy CC — “Arlington County Board members on Jan. 25 are expected to approve procedural matters that will pave the way for Army Navy Country Club to renovate its swimming areas and construct a new poolhouse.” [InsideNova]

Arlington Eateries Absent from Top 20 List — The new 2020 Washingtonian 100 Very Best Restaurants list does not include any Arlington spots in the top 20. [Washingtonian]

County Pitches in to Route 7 BRT Study — “The Arlington government will toss in just under $40,000 in support of the next phase of a plan to develop high-quality bus service in the Route 7 corridor. Arlington will allocate $39,200 as its share in covering the $560,000 cost of a ‘mobility analysis,’ the fourth phase of the study.” [InsideNova]

RIP Jim Lehrer — The longtime host of the PBS Newshour, which is produced in the Shirlington area, has died at the age of 85. [Washington Post]