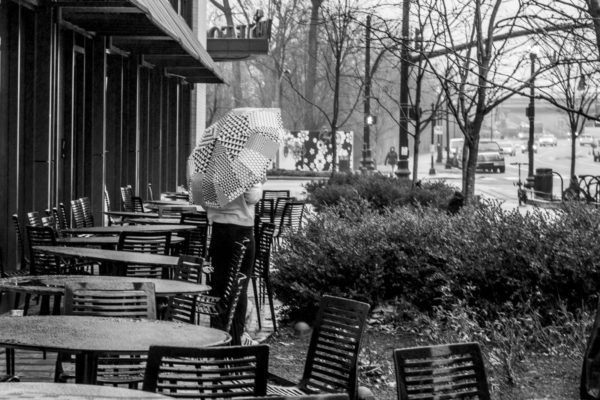 Dorsey Hasn’t Returned Union Donation — Arlington County Board and WMATA board member Christian Dorsey, “who promised three months ago to repay a $10,000 campaign donation that violated the board’s ethics policy, has not yet refunded the money and is likely to be replaced as Virginia’s representative on the regional board. Dorsey said Wednesday that he is working on a wire transfer to return the money to a transit union that routinely negotiates with Metro.” [Washington Post]

Beyer Slams Impeachment Trial — “Rep. Don Beyer (D-VA) issued the following statement… ‘Today Senate Republicans ended their impeachment show trial. It will go down as one of the most craven events in American history.'” [Press Release]

County Board Race Fundraising Update — “The two Democrats vying for Arlington County Board entered 2020 with roughly the same amount of cash on hand, according to figures from the Virginia Department of Elections. Incumbent Libby Garvey had $16,823 in her campaign kitty as of Dec. 31, while challenger Chanda Choun had $16,155, according to data reported after the Jan. 15 filing deadline.” [InsideNova]

West Glebe Road Bridge Open House — “The deteriorating West Glebe Road Bridge, on the Arlington border near I-395, will be the topic of an open house next week. The bridge is currently closed to large vehicles weighing more than 5 tons due to structural deficiencies. It’s set for a major rehabilitation project, likely starting later this year.” [ALXnow]

Forum to Discuss Repealing Second Amendment — “Encore Learning will present a forum on ‘Repeal the Second Amendment: The Case for a Safer America’ on Monday, Feb. 10 at 3 p.m. at Central Library. The speaker, American University professor Allan Lichtman, will discuss his perspectives on gun safety and will argue for national legislation and the potential revision of the U.S. Constitution.” [InsideNova]

Dirt Closes Restaurants in Miami, Too — “On Thursday at 11 p.m., employees were told via a text message from DIRT Regional Director of Operations Aaron Licardo that both the Sunset Harbour and Brickell locations were closing for good. The two Miami spots closed on the heels of the Virginia location shuttering; that restaurant, located in Ballston, lasted less than a year. The message employees received claimed the company ‘found no other way to keep these locations open.'” [Miami Herald]