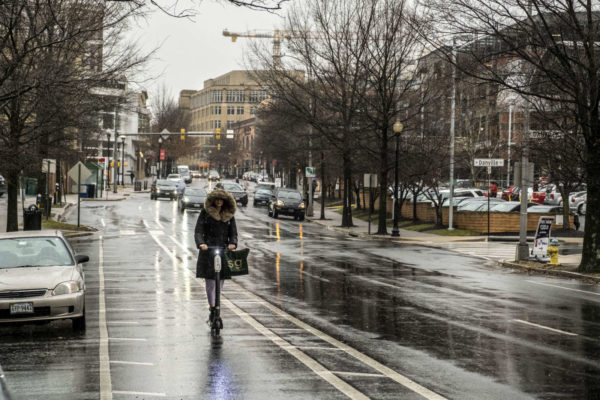 EFC Metro Closing This Weekend — The Vienna, Dunn Loring and East Falls Church Metro stations will be closed this weekend, “due to preparation for the Summer Platform Improvement Project.” Per Metro: “Customers on Ballston-bound Orange Line trains who are continuing on to West Falls Church should exit the train at Virginia Square for a same platform transfer.” [WMATA]

Pentagon City Armed Robbery Spike — “So far in 2020, there have been five total armed robberies in Pentagon City. Last year, there were seven for the entire year.” In response to the recent string of parking garage carjackings, Pentagon City mall says “we have increased our security presence to ensure a safe and secure environment.” [WJLA]

Arlington’s Ultra-Low Unemployment Rate — “How low can it go? That may be the question for Arlington’s unemployment rate. The jobless figure squeezed down to 1.6 percent in December, ending the year at its lowest rate of 2019 and – for the umpteenth month and year in a row – lowest in the commonwealth.” [InsideNova]

Arlington Dems Want Record Turnout — “The Arlington County Democratic Committee is aiming to increase the community’s  2020 voter-participation rate nearly 10 percent from 2016’s presidential race, building on past efforts and launching new initiatives to get there. ‘We’re pulling out all the stops,’ party chair Jill Caiazzo said on Feb. 5.” [InsideNova]