Crystal City-based U.Group (2231 Crystal Drive) is expanding to the midwest with a plan to open an Indianapolis office for over 100 people by the end of the year.

The expansion comes one year after the companies ByteCubed, a consulting business, and digital marketing agency CHIEF merged to create U.Group. The company bills itself as a “digital transformation partner,” which mostly means technology-driven marketing for both private companies and the federal government.

Past projects have included redesigning the National Parks website and designing augmented reality programs for the NFL.

“2019 has been an incredible year for us, and we don’t plan on slowing down anytime soon,” CEO Lena Trudeau said in a press release. “Expanding our operations to a new city enables us to further accelerate our momentum — it will allow us to deliver broader capabilities, deepen existing customer relationships as well as forge new ones, and amplify the impact we create for our customers.” 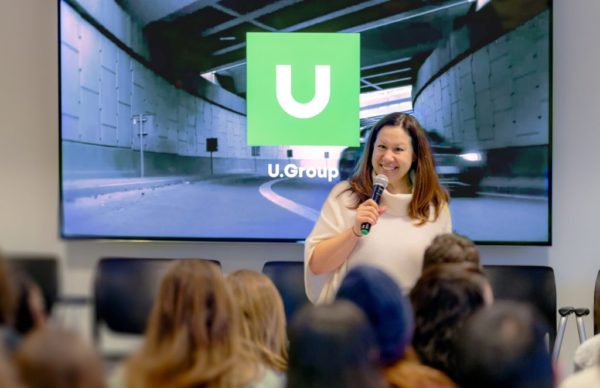 The plan is to hire 12 people initially with over 100 high-skilled positions opening by the end of 2020, according to the press release.

Another company executive said in the press release that the company was drawn to the mix of tech startups and mature corporations in Indianapolis.

The company is headquartered in Arlington, with a satellite office in Portland, Oregon, and a total workforce of around 280 employees.