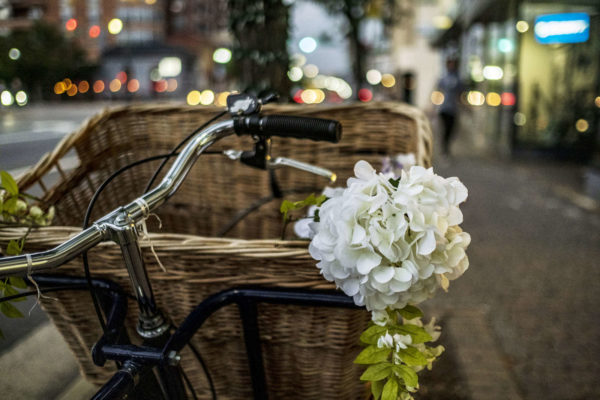 It’s September — With a flip of the calendar, it is now September. Including today, there are 122 days remaining until 2021. There are nine weeks until Election Day. [YouTube, Wall Street Journal]

NORAD Exercises This Week — “We will conduct air defense exercise Falcon Virgo between midnight and 5:30 a.m. (ET) Sept.1-3 in the Washington, D.C. area. The exercise includes U.S. Air Force F-16 fighter aircraft, a U.S. Army C-12, a U.S. Coast Guard MH-65D helicopter, and a Civil Air Patrol Cessna 182T. Some portions of the exercise may involve flights at approximately 2,500 feet and may be visible from the ground.” [Facebook]

Long-time Journalist Dies — “William R. Neikirk, an award-winning economics and political journalist who spent nearly 35 years with the Chicago Tribune and served as White House correspondent during the Clinton administration, died Aug. 27 at his home in Arlington, Va. He was 82. The cause was dementia and complications from the novel coronavirus.” [Washington Post]

Kanye on Va. Ballot — “Rapper Kanye West has qualified to appear on Virginia’s presidential ballot in November, according to state election officials. Elections officials confirmed Friday evening that West will appear on the ballot as an independent after verifying he submitted 5,000 petition signatures from Virginia voters.” [InsideNova]

Nearby: D.C. Offices Nearly Deserted — “Only 5 percent of office workers in downtown DC were in their workplaces at the end of July, according to a new report from the DowntownDC BID. Economic activity in downtown DC, it found, was 12 percent of what it was the year before.” [Washingtonian]