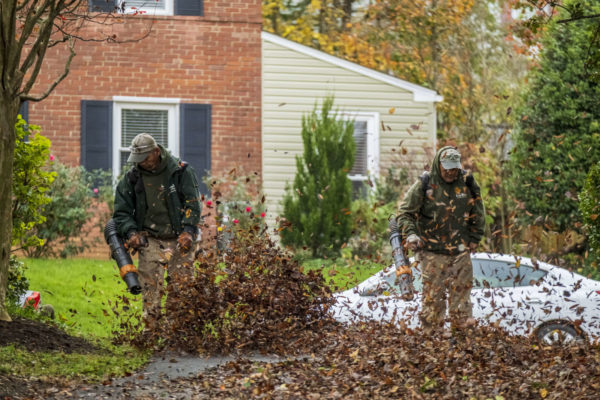 Arlington Streetcar Anniversary — Today is the sixth anniversary of the cancellation of the Columbia Pike and Crystal City streetcar project. [ARLnow]

APS Still Planning for In-Person School — “Some have asked why we are proceeding at this time given the latest health metrics. It is important that we gather the information schools need to plan now, so that they have the time to prepare for possible transitions in January. Delaying the process would mean that we would not be ready to open our schools for more students, should we determine it is safe enough to do so.” [Arlington Public Schools]

More Taco Rocks on the Way — “Chef Mike Cordero and his sons, Nick and Anthony, are bringing a second Taco Rock location to Northern Virginia with plans to expand the brand to a chain of up to a dozen restaurants. Cordero and his restaurant group, Macnac Group, will deliver a 2,500-square-foot fast-casual taqueria and tequila bar at 6548 Little River Turnpike in the Pinecrest Plaza shopping center that will replicate the Rosslyn store that opened its doors in October 2019.” [Washington Business Journal]

Fireworks Banned on Public Property — “The use of personal fireworks is now officially verboten on publicly owned property in Arlington. The policy change was tucked away in a broader County Board action Nov. 14 that updates for the first time in three years the Arlington County Fire Prevention Code.” [InsideNova]

County to Implement Restorative Justice — “The Arlington County Board today accepted the Restorative Arlington Strategic Plan, which provides a framework for the County to adopt restorative justice practices in our public schools, legal system, and community settings. Arlington expects to receive a $75,000 grant award from the Annie E. Casey Foundation to help implement the plan.” [Arlington County]

Back to Normal at DCA May Take Years — “Officials at the Metropolitan Washington Airports Authority believe it will take years for air traffic to return to pre-pandemic levels — at least until 2024, according to its proposed 2021 budget. MWAA said it expects airlines at its two airports, Reagan National and Dulles International, will finish the year with about 7.4 million passengers put on planes, a significant drop from the 24.3 million in 2019.” [Washington Business Journal]

Nearby: New &Pizza in Seven Corners — “Looks like 7 Corners area of Falls Church is getting an @andpizza — a fun, new addition to the neighborhood.” [@jstrelitz/Twitter]