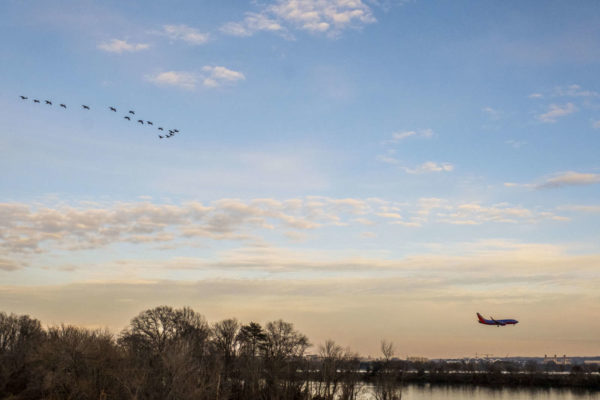 BBC Airs Segment on AFAC — The Arlington Food Assistance Center, which is seeing record food need and lines throughout the day, was profiled in a segment that aired on BBC World News this week. [Twitter]

Fares to Return on ART Buses — “ART buses will resume front door boarding and fare collection starting on Sunday, January 3, 2021. Riders will begin boarding buses through the front door and will pay their fare at the fare box using a SmarTrip card or exact change. The regular ART bus fare for a one-way trip is $2.00.” [Arlington Transit]

AWLA Treats Dog With Skin Condition — “On Sunday, we were very surprised when a brown-eyed dog with a severe skin infection and hair loss came through our doors. He desperately needs us, and together we can start him on the path to healing. Rufus was found all alone on the side of the road and was brought to AWLA for help.” [Animal Welfare League of Arlington, Patch]

Fort Myer Bowling Alley Back Open — “The [Joint Base Myer-Henderson Hall] Bowling Center had a small grease fire last week that temporarily shut down operations. Today, the fire department and health inspections were completed and they were given approval to re-open at 2 p.m.” [Twitter]

Arlington is Soldier’s Resting Place, At Last — “An Army sergeant from Panama, Oklahoma who was killed during the Korean War has been identified by the Defense POW/MIA Accounting Agency,” from the 55 boxes containing remains of American service members turned over by North Korea in 2018. “Rodgers will be buried at Arlington National Cemetery in Arlington, Virginia, at a later date that has yet to be determined.” [Times Record]

END_OF_DOCUMENT_TOKEN_TO_BE_REPLACED

More Stories
Just Reduced Properties in ArlingtonMorning Poll: Looking on the Bright Side?