Territory Foods, a meal delivery service that lets consumers personalize to their diet, recently announced it raised $22 million in a recent funding round.

Territory delivers its healthy meals directly to consumers through “a decentralized back-end marketplace” that partners with local chefs in the communities served by the company. 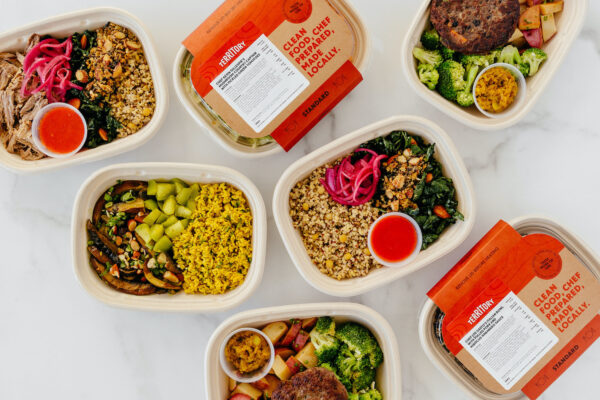 Territory Foods has enjoyed 250% year-over-year growth and is poised to increase its footprint nationwide, according to Rick Lewis, a general partner of U.S. Venture Partners, the investment group that led the funding round.

“We’re thrilled to partner with Territory Foods, a mission-driven brand who has built an incredibly distinctive business model by tapping local chefs who make healthy-eating attractive, tasty and attainable to consumers around the country,” Lewis said in a statement. “More than ever, we need true innovation in the food space.”

The new round of funding will allow Territory to expand the number of chefs it works with and provide customers more meal options, said CEO Ellis McCue.

“We go to great lengths to create optimized, personalized meals for each consumer and empower our chefs with data about our customer’s taste and nutritional preferences so they can tailor each meal, ultimately providing more variety than other delivery options out there,” McCue said in a statement. 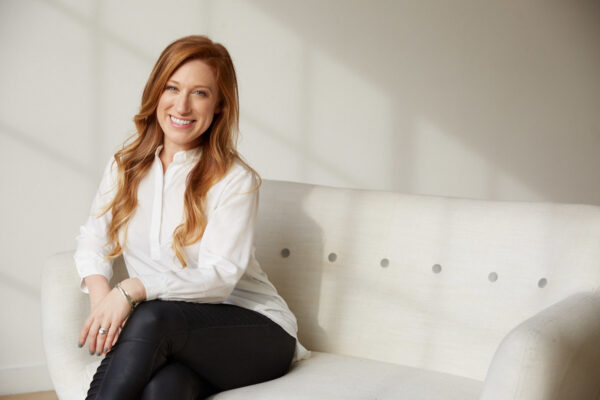 The startup has raised $44 million to date, which Territory Foods said is the most venture funding raised by a female-led company in the ready-to-eat food category.

According to the company, Territory’s meals are made from scratch using responsibly-sourced ingredients.

The startup launched in the Del Ray neighborhood of Alexandria in 2012 but the company now lists its headquarters as being based at the WeWork in Rosslyn (1201 Wilson Blvd). Territory Foods has grown to serve over 20 major U.S. markets from coast to coast.

Partner chefs and restaurants hail from all over the U.S., and D.C.-area customers will recognize one partner restaurant — local restaurant chain Founding Farmers. Of Territory’s partner food-service companies, McCue said that 42% are women-owned and 38% are led by people of color.

Territory Foods also partners with Feeding America, donating proceeds, meals and volunteer hours to fight food waste and hunger in the U.S., according to the website.

Territory announced last winter that it was recognized as a Best Company for Women and McCue a Best CEO in a 2020 awards competition from the startup Comparably. The awards recognize workplaces that are good for women, have a diverse workforce and promote work-life balance, among other categories.

Celebrate the holidays at the Alexandria Symphony Orchestra with Home for the Holidays on December 17 and 19.

Progressive Voice is a biweekly opinion column. The views expressed are solely the author’s. By Andrew Schneider “I want to do a job, but I don’t have a babysitter. It’s…

When Metroway, the region’s first rapid bus transit line, launched in 2014 it was hailed as the future. Dedicated lanes, more frequent service, covered stations, and bigger, newer buses along…