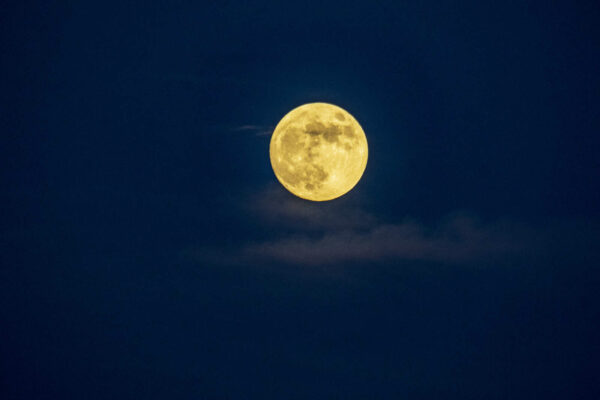 Arlington is ‘Best City for Road Trips’ in Va. —  “In each state, there are some cities with particularly novel and exciting opportunities to soak up some of the local history and culture without breaking the bank. From underrated smaller communities to large metropolises, these are the cities you want to hit on your road trip this summer in 2021.” [Insurify]

Attempted Art Theft from Garage — “4700 block of 36th Street N. At approximately 10:32 p.m. on June 23, police were dispatched to the report of a burglary in progress. Upon arrival, officers located the suspect on scene and detained him without incident. The investigation revealed the male suspect gained entry into the victim’s garage and attempted to remove paintings.” [ACPD]

W-L Softball Wins Regional Title — “It’s hard to lose if the opponents don’t score much, and that was the successful formula for the Washington-Liberty Generals en route to winning the 6D North Region Tournament championship. The girls high-school softball team (13-5) won the crown with a 4-0 record, defeating the host Langley Saxons, 4-1, in the title game. The region championship was W-L’s first in program history.” [Sun Gazette]

Pike Library Renovation Celebration — “The public is invited to attend the grand opening and community celebration of the newly renovated Columbia Pike Library on Thursday, July 8, 4-6 p.m. Join members of the County Board and Library Director Diane Kresh in the ribbon cutting ceremony, followed by family-friendly events, music and ice cream, and a tour of the transformed Library Branch.” [Arlington Public Library]

F.C. Cemetery Full of Arlington History — “An array of Arlington’s historic notables are buried across our southern border in Falls Church City. I received a tour of the open-to-the-public Oakwood Cemetery just off Roosevelt Blvd. behind Eden Center… Don’t miss the marker for Amanda Febrey, who died in 1913 of tuberculosis at age 14, and whose ghost is said to have haunted the clubhouse at Overlee swim club.” [Falls Church News-Press]

Metro Is Electrifying Its Bus Fleet — “Today, Metro’s Board of Directors.. took a major step toward reducing greenhouse gas emissions and improving local air quality with the approval of a new Metrobus fleet strategy that would create a 100% zero-emission bus fleet by 2045, with a full transition to electric or other zero-emission bus purchases by 2030.” [WMATA]