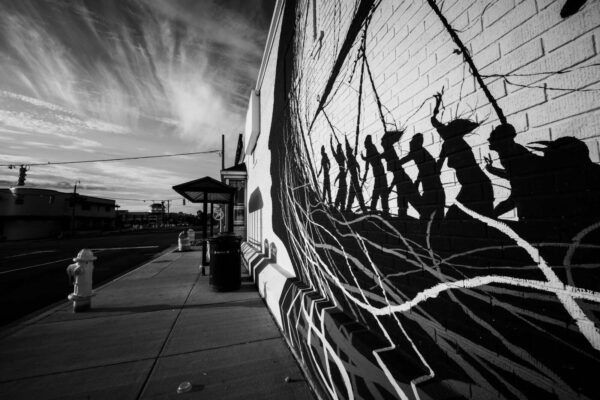 Delayed Request for Assistance at Pentagon — From local public safety watchdog Dave Statter: “Heard shots at approx 10:37 am. This video was at 10:38 am. I’d love to know why Pentagon Protection Force Agency waited until 10:50 to request @ArlingtonVaPD & @ArlingtonVaFD for an active shooter?” [Twitter, Twitter]

Training Exercise Today at Fort Myer — “Joint Base Myer-Henderson Hall will hold a routine training event for its first responders Wednesday, Aug. 4, from 7 a.m. to 5 p.m. on the Myer side of the base. Wright Gate, located at N. Meade Street and Marshall Drive in Arlington, will be closed from 5 a.m. to 1 p.m… Arlington County first responders will also participate in the training, so expect to see an increase in emergency response vehicles near the base.  Neighboring communities may hear the base’s external ‘giant voice’ loudspeaker during the training.” [Press Release]

Former Red Top Cab Exec Dies — From the Washington Regional Alcohol Program: “Today, WRAP mourns the passing of former, longtime WRAP Director George Pakidis. The former VP of Red Top Cab in Arlington, George was a beloved member of WRAP’s Board for 14 years 12 of which he ably served as the nonprofit’s #SoberRide Committee Chair.” [Twitter]