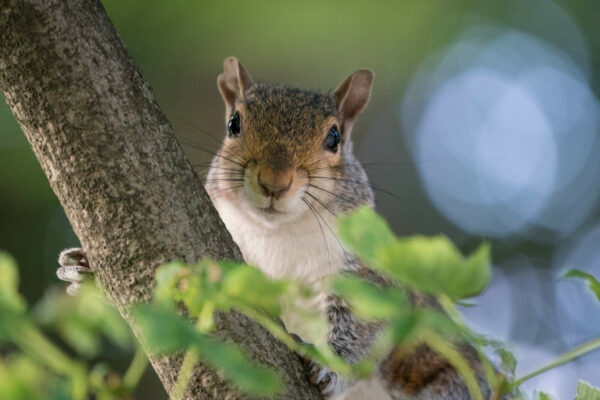 Arlington Paralympian Competing in Tokyo — “Sydney Barta of Arlington is competing in four track and field events this week and next at the 2020 Tokyo Paralympic Games. Barta, a 17-year-old student at National Cathedral School in Washington, D.C., will be competing in the 100-meter, 200-meter, discus throw, and shot put throw.” [Patch]

Pedestrians Peeved About Pushing Buttons — “Last Wednesday, Arlington County officials announced plans to roll back 78 automatic pedestrian phase activations, also known as ‘beg buttons,’ throughout the county… The chair of Arlington’s volunteer transportation commission, Chris Slatt, had choice words… ‘To use the start of school to justify this change and to claim it is to ‘improve walkway safety’ is, frankly, gross and unacceptable.'” [GGWash]

Police Investigate Saturday Robbery — “At approximately 11:42 p.m. on August 21, police were dispatched to the late report of a robbery. Upon arrival, it was determined that approximately 40 minutes prior, the male victim met with the suspect for the prearranged sale of sneakers. The suspect brought the victim down a residential hallway where the second suspect was waiting. The suspects then grabbed the victim, assaulted him and stole an undisclosed amount of cash from his person before fleeing into the building.” [ACPD]

Local Rookie Cop Saves Nine Lives — “From a rookie to a pro, a Metropolitan Police Department of the District of Columbia (MPDC) patrol officer, Taylor Brandt, is being hailed a hero amongst fellow colleagues and community members after saving 9 lives within one year of working on the streets. Brandt joined DC police in December 2019 as a resident from Arlington, Virginia.” [WJLA]