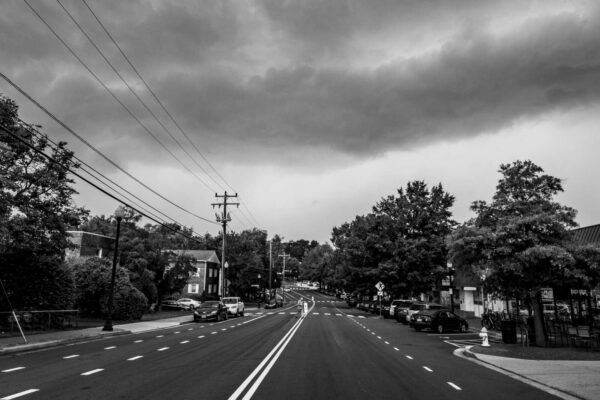 Local Real Estate Market Slowing — “When it comes to housing prices and sales, red-hot Arlington County cooled a bit last month compared to last summer — a modest slowdown that the Northern Virginia Association of Realtors says was typical throughout the region. NVAR reports the median price of a home that sold in Arlington County last month was 9% lower than a year ago, and the average number of days on the market, or how long it took to sell a home, was up 35% compared to last July.” [WTOP]

County Board Still Opposes Gondola — “This week, all five members of the Arlington County Board confirmed to the Washington Business Journal their position hasn’t changed. Even the two new Democrats to join the board since it penned that 2017 letter — current Chair Matt de Ferranti and Takis Karantonis — said in interviews that they remain unconvinced, despite the proponents’ recent success in pushing the District to budget $10 million toward the purchase of a potential D.C. landing site near the Key Bridge.” [Washington Business Journal]

Review of Pentagon City Irish Eatery — “Armstrong’s talented hand again showed itself when I sank my teeth into the corned beef. The chef says that each brisket takes three weeks of preparation before it’s ready for diners. He adds that corned beef is more of an Irish-American food than an Irish one, owing to a fusion of influences that met in New York or Boston. His version certainly owes a debt to Ashkenazi Jewish cuisine.” [Northern Virginia Magazine]

Nearby: Car Swept Away in Flood Waters — “Here’s what can happen when a huge amount of rain causes flash flooding. A reader sent this photo of a car in the Upper Long Branch Stream between the cul-de-sacs at 6th Street and Glen Forest Drive in Bailey’s Crossroads.” Arlington County firefighters responded as mutual aid on this water rescue call, per scanner traffic last week. [Annandale Blog]