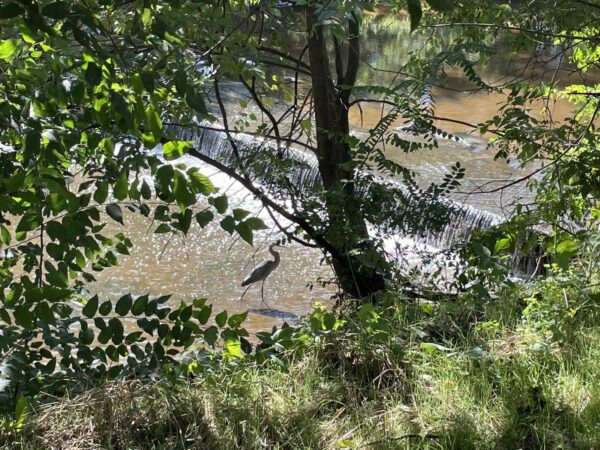 Apartment Rents Bounce Back — “It took a little while, but average rents for Arlington apartments have now shot past pre-pandemic levels, according to new data. With median rent prices of $2,013 for a one-bedroom unit and $2,437 for two bedrooms, Arlington is among 92 of the nation’s 100 largest urban communities that has seen rents return to, or exceed, levels of March 2020, when the pandemic hit.” [Sun Gazette]

Ballston Resident Creates Bourbon Brand — “I Bourbon is one Arlingtonian’s ode to this classic American whiskey. Now, if he could just get it on store shelves.” [Washington Business Journal]

Reston to Crystal City Bus Proposed — “One of two projects proposed by Fairfax County, the new express bus service would connect Fairfax Connector’s Reston South Park and Ride lot with key employment destinations in Arlington County, including the Pentagon and Pentagon City and ending in Crystal City. The county is seeking $5.1 million to cover two years of operating costs for the service as well as the purchase of six buses.” [Reston Now]

AWLA Takes in Louisiana Pets — “A special delivery arrived Wednesday afternoon at Manassas Regional Airport: a plane carrying more than 100 pets that were evacuated from the Louisiana hurricane zone ahead of Ida’s arrival earlier this week. As the plane landed, rescue organizations from throughout the D.C. area were standing by to take the animals in. ‘There were mostly dogs, but also a few cats in the mix,’ said Samantha Snow with the Animal Welfare League of Arlington.” [WJLA]

Student Housing May Become Hotel — “Marymount University is moving to convert some of its recently acquired student housing in Ballston into hotel rooms, giving its hospitality program a boost in the process. The Arlington university filed documents with county planners Tuesday seeking permission to convert as much as half of the 267-unit residential building at 1008 N. Glebe Road into a hotel. Marymount has operated the building, dubbed The Rixey, as housing for students, faculty and staff since buying it back in 2019.” [Washington Business Journal]